Starting out in 1989 as a flagship study abroad program under the guidance of the Fay Jones School of Architecture, the Rome Program grew, with the help of partner institutions, to become one of the premier destinations for American architecture students.

The University of Arkansas Rome Center celebrated its 30-year Anniversary in 2019 with a symposium which can be viewed on our Youtube channel. 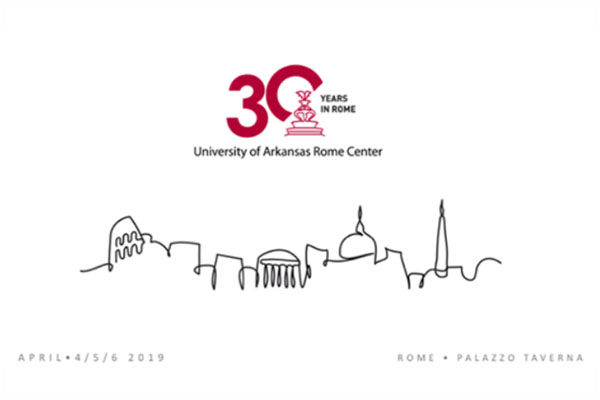